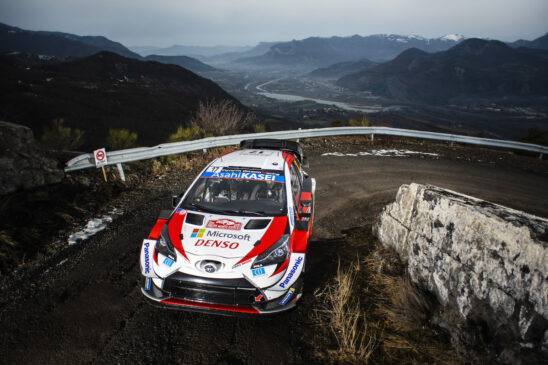 It’s been just six weeks since Sébastien Ogier clinched his seventh FIA World Rally Championship title in a dramatic final-round showdown with his Toyota team-mate Elfyn Evans at Rally Monza. Now, Ogier will begin the defence of his crown in the French Alps at the legendary Rallye Monte-Carlo – the opening round of the 2021 season.