Two 15-Minute Heat Races Set Field for 100-Lap Feature Race;  Points Earned in Heats and Feature Go Toward Season-Ending Championship MOORESVILLE, N.C. (May 6, 2021) – Superstar Racing Experience (SRX) has announced the format for its six-race short-track series that will debut this summer on Saturday nights in primetime on the CBS Television Network and streaming live on Paramount+. 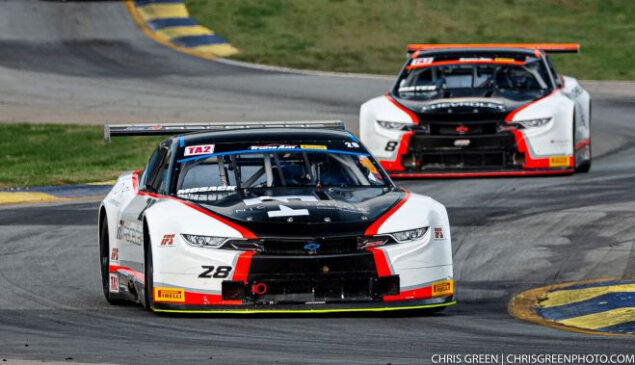 ST. AUGUSTINE, Fla. (April 22, 2021) – The Trans Am Series presented by Pirelli is set for back-to-back race weekends in California, and the young men of TeamSLR have gone west in their pursuit of manifold destiny. 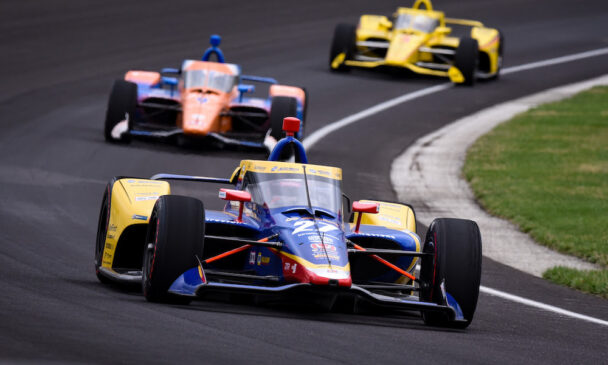 The past 20 years has seen just about every major sanctioning body add something to the rule book or make technical changes in the hope of making the show more competitive, more exciting, and to make more people want to watch.

After many years of partnership with Hasco Collectibles in our Stock Car Gazette E-zine, Hasco has stepped away for the 2021 season.  So we are in need of a new sponsor for our newsletter.