Sébastien Ogier and Julien Ingrassia swept to a remarkable eighth FIA World Rally Championship title in nine seasons in Italy on Sunday afternoon. The Frenchmen ended their careers together in style with victory at FORUM8 ACI Rally Monza after a thrilling showdown with Toyota Gazoo Racing team-mate Elfyn Evans.

After one season, Anthony Alfredo of Ridgefield, CT has departed Front Row Motorsports. On Tuesday, the team announced its plans for the 2022 NASCAR season, which includes continuing as a two-car operation in the Cup Series and fielding a truck for Todd Gilliland in the Camping World Truck Series. However, while Michael McDowell will return to the #34 Ford Mustang, Alfredo will not be back in the #38. By Justin Nguyen 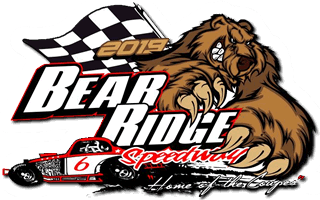 Jason Gray didn’t need to show up to clinch the title in the Sabil & Sons DIRTcar Sportsman Modifieds, but being the racer he is, he said h*** yeh I’m showing up and finishing the year on a bang, which is exactly what he did. 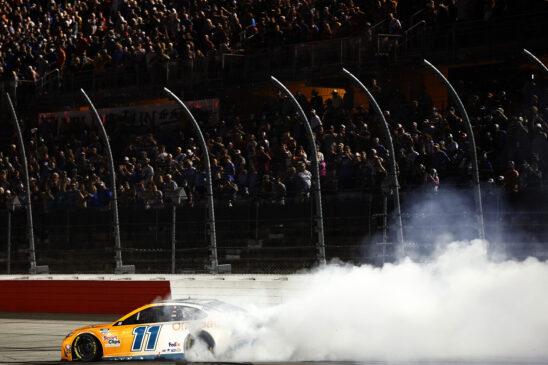 Lakeville, Conn. (6 September 2021) Fans enjoyed another picture-prefect day of activity at Lime Rock Park as the 39th Historic Festival raced to a conclusion on Monday. With a Labor Day weekend tradition closing out under sunny skies, the fans, vendors, and racers packed up to head home with a new chapter of memories from an event that will celebrate its 40th edition in 2022. 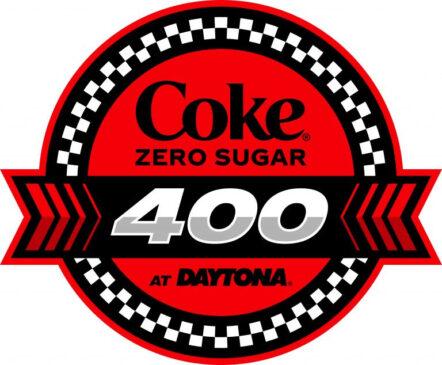 DAYTONA BEACH, Fla. (Aug. 11, 2021) – For drivers who have yet to taste the thrill of victory in the NASCAR Cup Series this season, there is still hope to make the 16-driver Playoff field, especially in the final “last-chance” Coke Zero Sugar 400 at Daytona International Speedway on Saturday, Aug. 28.