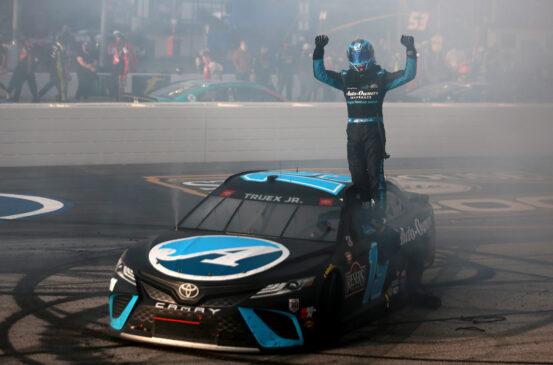 Martin Truex, Jr. went out and showed everyone how it’s done. He won the first two Stages, led 248 of 293 laps and then went to victory lane for his series-leading third win — something no other Stage winner has done. That’s what we call a spanking. 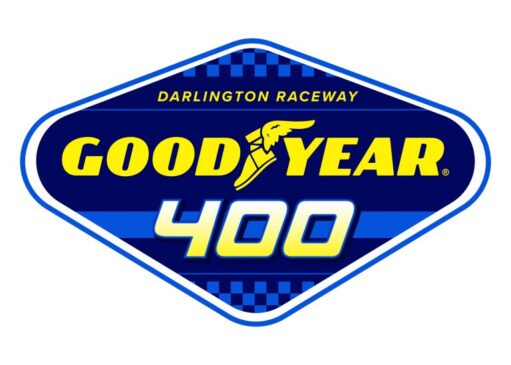 In a week of contrasts that featured the unveiling of NASCAR’s sleek Next Gen Cup Series cars, Darlington Raceway hosts its immensely popular Throwback Weekend, where race teams pay homage to the past. But while race fans will see a panoply of paint schemes dedicated to bygone heroes of the sport, drivers will be looking ahead toward the finish line—particularly those accustomed to winning who haven’t done so yet this year.

The Next Gen car is a collaboration of the brightest engineering minds in racing, with contributions coming from all sides of the NASCAR and automotive industries. The design of the Next Gen car gives the drivers greater control while putting an emphasis back on race strategies, team personnel and vehicle setups. While wind tunnels and computer simulations play an important role in racing, we want the competition to remain focused on the racetrack. 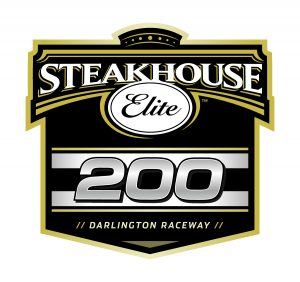 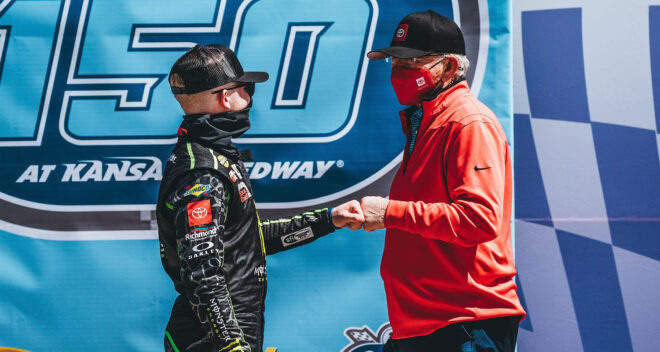 KANSAS CITY, Kan. — Ty Gibbs entered Saturday’s Dutch Boy 150 at Kansas Speedway hoping to prove his 27th-place finish at Talladega Superspeedway the week prior was an anomaly as it relates to his speed in 2021. He could not have done more to prove just that. 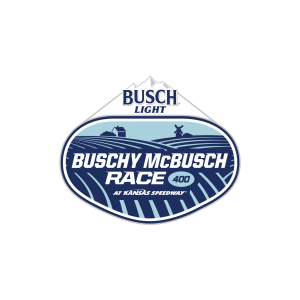 One would think Ty Gibbs is the ARCA Menards Series driver most looking forward to Saturday’s Dutch Boy 150 at Kansas Speedway (1:30 p.m. ET, FS1). The fourth race of the 2021 season represents a chance for the 18-year-old Joe Gibbs Racing driver to rebound from his disappointing finish last week at Talladega. Yet one would be hard-pressed to find a driver heading to Kansas City with a bigger smile on his or her face than that of Corey Heim. 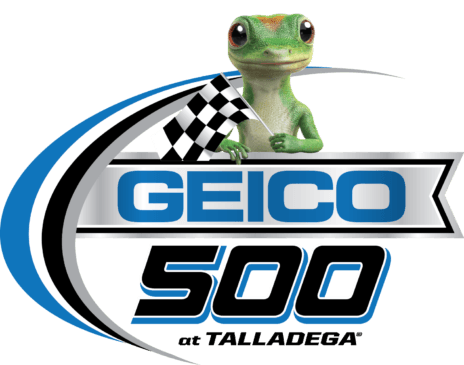 Known as the most competitive track on the NASCAR Cup Series schedule, the 2.66-mile Talladega Superspeedway is the perfect stage for the wild side-by-side action NASCAR fans love and this weekend’s GEICO 500 (Sunday, April 25 at 2 p.m. ET on FOX, MRN and SiriusXM NASCAR Radio) should produce just that. 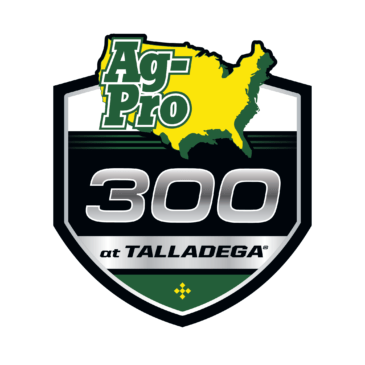