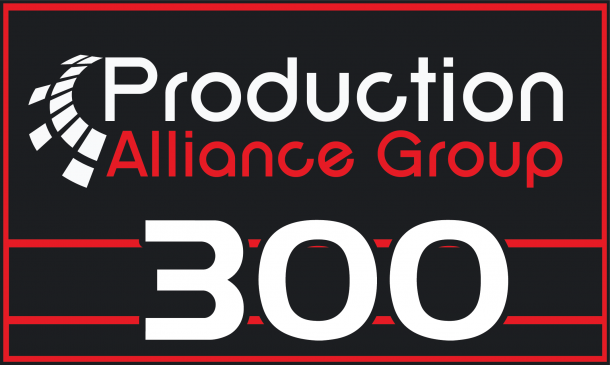 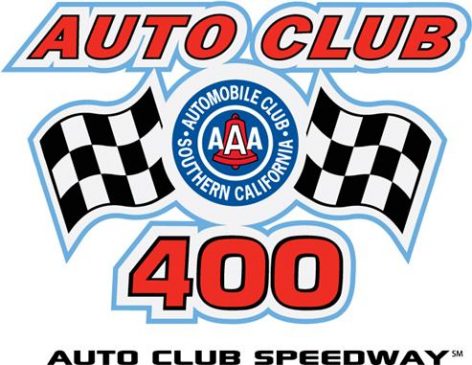 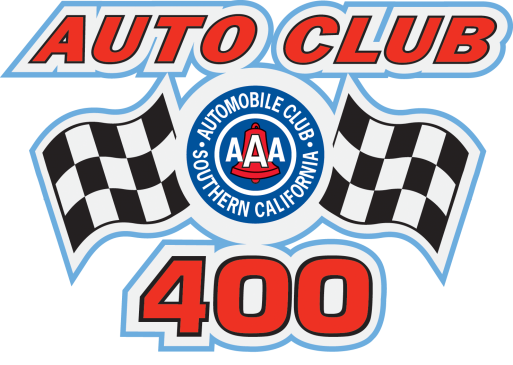 ~ Hall of Famer Ralph Lawler once served as announcer at Riverside International Raceway ~  Fontana, Calif. (Feb. 28, 2019) – Broadcasting icon Ralph Lawler, who was the first voice of Riverside International Raceway and is now the voice of the LA Clippers, will add yet another milestone to his lengthy resume – serving as announcer for Driver Introductions at the Monster Energy NASCAR Cup Series Auto Club 400 at Auto Club Speedway on March 17. Views: 378 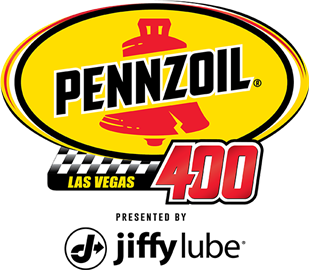 Check out all the latest news and notes, including race times, for this weekend’s Pennzoil 400 from Las Vegas… Views: 449