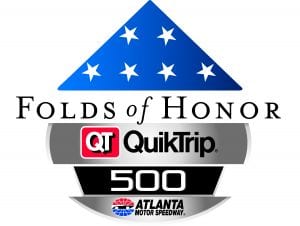 Originally called Atlanta International Raceway, the track was then a 1.5-mile paved speedway, located in Hampton Georgia. The first NASCAR Cup Series race at Atlanta was on July 31, 1960 and won by Fireball Roberts from the pole position. Over the years the track underwent several changes. It was re-measured to 1.522 miles in the spring of 1970. It was renamed Atlanta Motor Speedway in 1990. And then the track layout was reversed, and the track was re-configured to 1.54 miles between the two races in 1997.