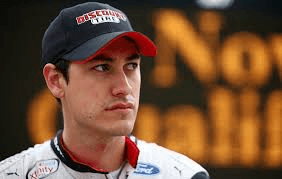 Middletown, CT’s NASCAR champion racing driver Joey Logano’s garage might not be as expansive or famous as former Tonight Show host Jay Leno’s garage, but he definitely has some interesting rides. 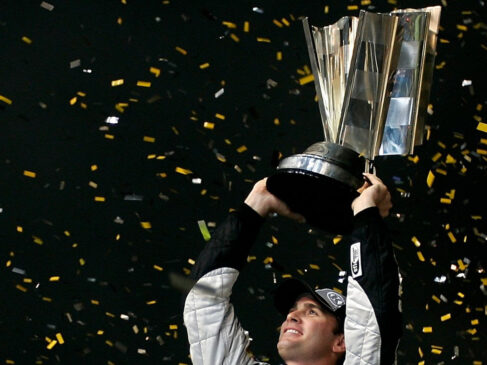 CONCORD, N.C. — On Tuesday, Jimmie Johnson unveiled the sleek ride he will drive for his final race as a full-time NASCAR Cup Series driver at Phoenix Raceway.

Jamie McMurray, 2010 DAYTONA 500 champion, will take to the high banks during DAYTONA Speedweeks Presented By AdventHealth behind the wheel of the No. 40 Chevrolet of Spire Motorsports in partnership with Chip Ganassi Racing.

After earning the title of Monster Energy NASCAR Cup Series Champion in 2018, Joey Logano will look to win his second DAYTONA 500 on Sunday, Feb. 17. The 28-year-old Connecticut native won “The Great American Race” in 2015, giving Roger Penske his second victory in the event. The last time a MENCS champion went on to win the DAYTONA 500 the following year was Dale Jarrett in 2000. (Daytona Speedway PR)

Welcome back race fans! In this episode, we are taking a quick look at the 2018 Silly Season.