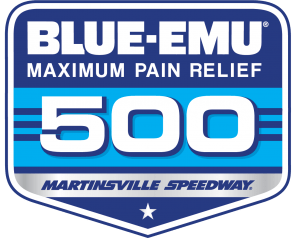 The NASCAR Cup Series finds itself amid a short track swing on the 2021 season schedule, tasking the teams to find the best setups for the cars on three similar tracks in length (less than a mile) but for three vastly different competitive arenas. 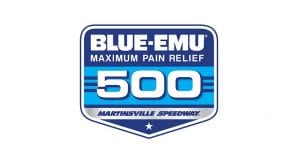