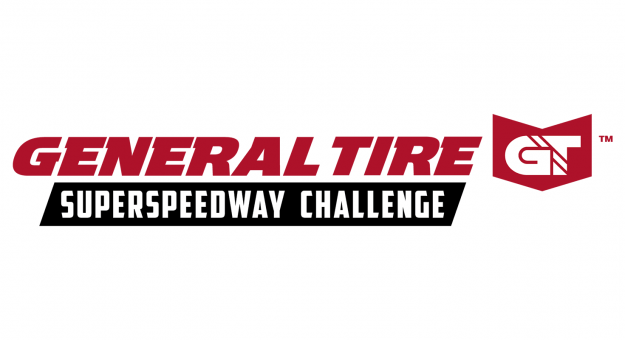 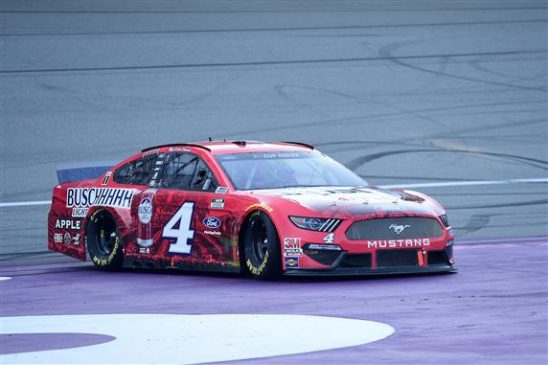 Michigan might be an historically good track for Joe Gibbs Racing, but as I alluded to last week, they all had to beat Kevin Harvick. That proved to be a tall order.