DAYTONA BEACH, Fla. (May 25, 2021) – Due to logistical challenges resulting from the ongoing pandemic, NASCAR has shifted the second race in the Camping World Truck Series Playoffs, originally scheduled to take place in Ontario, Canada at Canadian Tire Motorsport Park, to Darlington Raceway. 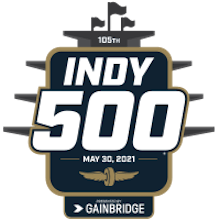 STAMFORD, Conn. – May 25, 2021 – NBC Sports presents the 105th Running of the Indianapolis 500 Presented by Gainbridge from Indianapolis Motor Speedway this Sunday, May 30, at 11 a.m. ET on NBC. Six-time INDYCAR champion and 2008 Indianapolis 500 winner Scott Dixon won the pole position and will lead the field to the green flag for this year’s Indy 500. Race day coverage begins at 9 a.m. ET on NBCSN.

Former FIA president Max Mosley has died, Formula 1 announced May 24. He was 81.

WEST HAVEN, Vt. – Frank Hoard III was not sure if he was going to race at Devil’s Bowl Speedway on Saturday, May 22, right up until it was time for the Sportsman Modified feature race to begin. Just 30 laps later, though, he was standing in victory lane. The win was the highlight of a five-division card that also included a career-first win by Melvin Pierson and repeat performances by Andrew FitzGerald, Chris Sumner, and Ray Hanson.

Barre, VT — The Lenny’s Shoe & Apparel Flying Tigers are ready for their biggest event of the season this Sunday, May 30 as part of the 58 Mekkelsen RV Memorial Day Classic. The track’s oldest division will go 100 pulse-pounding laps in the opening round of the Myers Container Service Triple Crown Series on the holiday weekend.

Just as New Englanders are taking the next steps in returning to a semblance of normal and the relaxing of restrictions, Wiscasset Speedway is set to host its first major event of the year this upcoming Memorial Day weekend.

By Souza Media/Kyle Souza HOLTSVILLE, N.Y. — Justin Bonsignore returns to Jennerstown Speedway this Saturday, May 29, for a special night of NASCAR Whelen Modified Tour action. In the Jennerstown Salutes 150 presented by DGV, honoring veterans who were lost in war, Bonsignore will carry the name of Air Force Staff Sergeant David A. Wieger, who passed away in war in 2007 — when his vehicle was struck by an improvised explosive device. 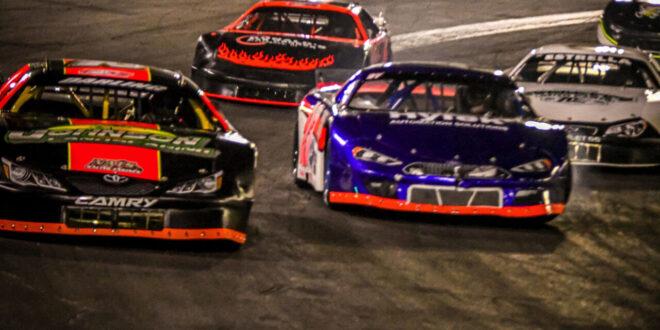 SEEKONK, Mass. — The final results in the Pro Stock feature race on Saturday night may have had a very familiar look, but the 40-lap feature was anything but normal, with Dave Darling needing just 13 laps to go from the back of the line to victory lane, claiming his third victory in four races to cap an exciting night at Seekonk Speedway. 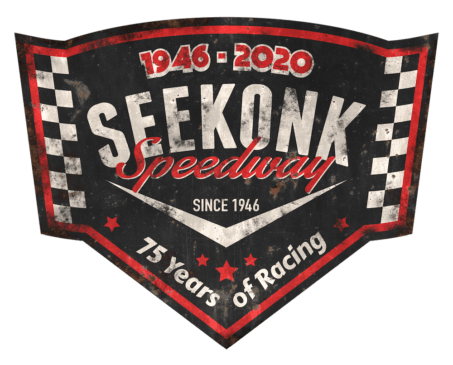 KRESSLEY BACK ON TOP IN MODIFIED POINTS, GILMORE CONTINUES TO LEAD SPORTSMAN WHILE GLENN STRUNK IS IN FRONT WITH THE 602 SPORTSMAN COMING UP AT GRANDVIEW ON SATURDAY IS DOUBLEHEADER WITH MODS AND SPORTSMAN BECHTELSVILLE, PA MAY 25, 2021 . . . Going into the night of racing at Grandview Speedway last Saturday Brett Kressley was four points behind 11-time and defending champion Craig Von Dohren in the chase for the NASCAR Advance Auto Parts Weekly Series Modified title.