TORONTO, ON – The Canadian Motorsport Hall of Fame (CMHF) announced today that nominations are now being accepted, as part of the process to select the 2021 class of inductees. They will be accepted through until July 30.

MOORESVILLE, N.C. (May 19, 2021) – NASCAR veteran Greg Biffle, five-time Rallycross champion and former Formula One driver Scott Speed, and Dirt Late Model Hall of Famer Scott Bloomquist are the latest additions to the all-star lineup that will compete in the inaugural Superstar Racing Experience (SRX), a six-race short-track series airing this summer on Saturday nights in primetime on the CBS Television Network and streaming live on Paramount+. 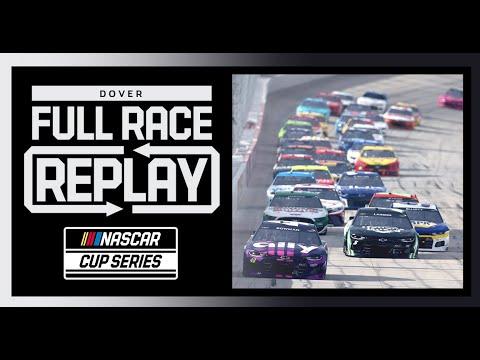 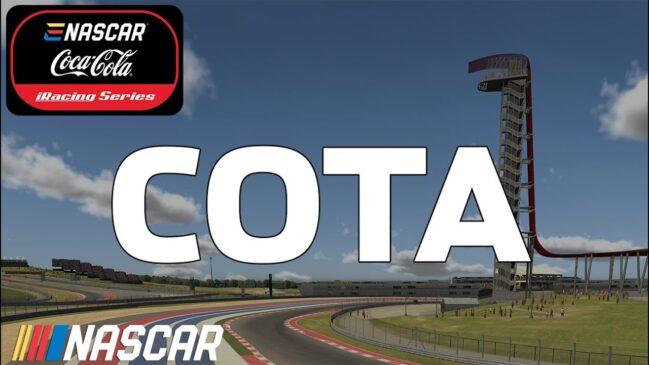 The Coca-Cola iRacing Series returned on Tuesday with the eighth points race of the 2021 season at COTA.  Check out the full race replay here… 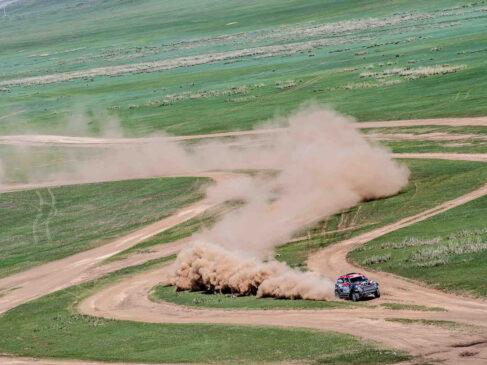 On May 19, the final route of the 11th Edition of the 2021 International Silk Way Rally was officially unveiled during a presentation in Moscow. With just over a month to go before this key event in the summer off-road calendar, preparations have entered their final phase. 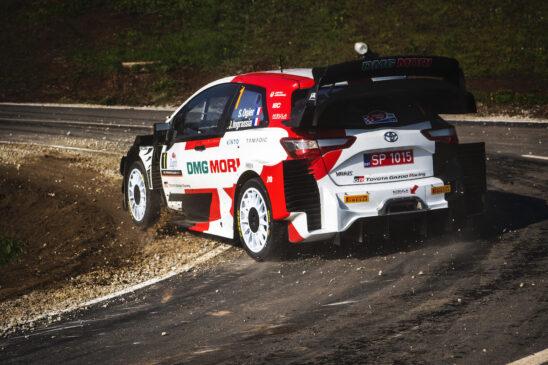 After the icy roads of Monte Carlo, the winter wonderland of the Finnish Arctic and tricky asphalt of Croatia, it’s finally time for the first gravel event of the 2021 FIA World Rally Championship: the Rally de Portugal.