“This is an awesome opportunity and I’m genuinely excited to get back in a racecar,” said Waltrip, who owns 17 victories across NASCAR’s top-three national touring series, including the NASCAR All-Star Race. “I still love racing and I still want to compete. SRX is a great platform and all of us want to win. We might have gray hair and maybe even no hair, but when we put that helmet on and go race, the desire and talent is still there. You want to see a show? We’re gonna put on a show.” 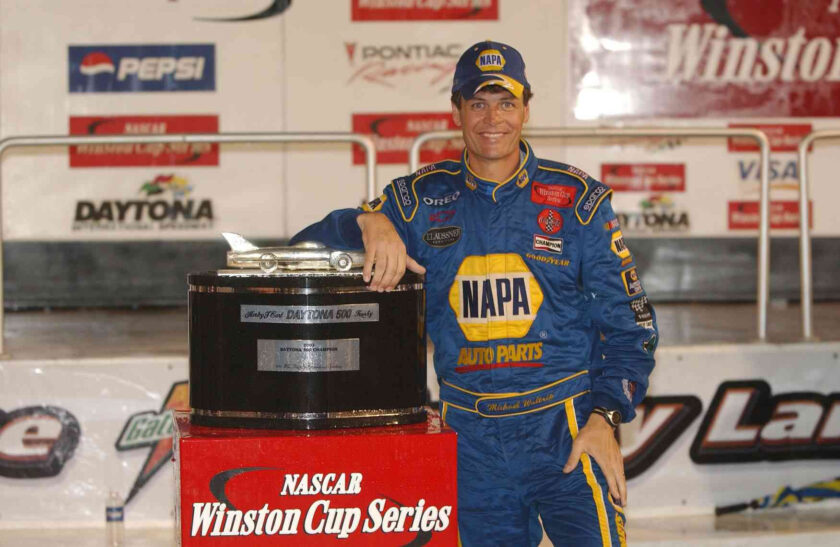 “We all come from a short-track background. I mean, that’s where it all starts,” Waltrip said. “Aero doesn’t matter. You’ve got more horsepower than you can put to the ground. It’s all about what you do behind the wheel. As a driver, that’s all you want.”

In addition to its linear broadcast, CBS Sports’ coverage will be streamed live via its CBS All Access subscription service.

The Superstar Racing Series was created by a team consisting of Sandy Montag and The Montag Group, George Pyne, NASCAR Hall of Fame crew chief and team owner Ray Evernham, and legendary driver Tony Stewart. The Montag Group leads business operations. Ray Evernham oversees all racing operations. Pyne, is a member of the Board and serves as an advisor. For more information, please visit us online at www.SRXracing.com, on Facebook, on Twitter and on Instagram.